We create healthy, beautiful smiles in Arlington Heights, Barrington, Park Ridge
and the surrounding communities through the latest in cutting edge orthodontic treatment.
We strive to make our office the friendliest around and always welcome new patients.

OUR CORE VALUES
Welcome to our FAMILY
where we only have GOOD and GREAT days!
EVERYONE is part of the SOLUTION;
when you do your part, we can do ours!

Contagious LAUGHTER is the foundation to creating
beautiful SMILES! Honor the JOURNEY by embracing
every challenge with passion & CELEBRATE
all successes no matter how small!

‍
P.S. We LOVE you as much
as we love BACON! 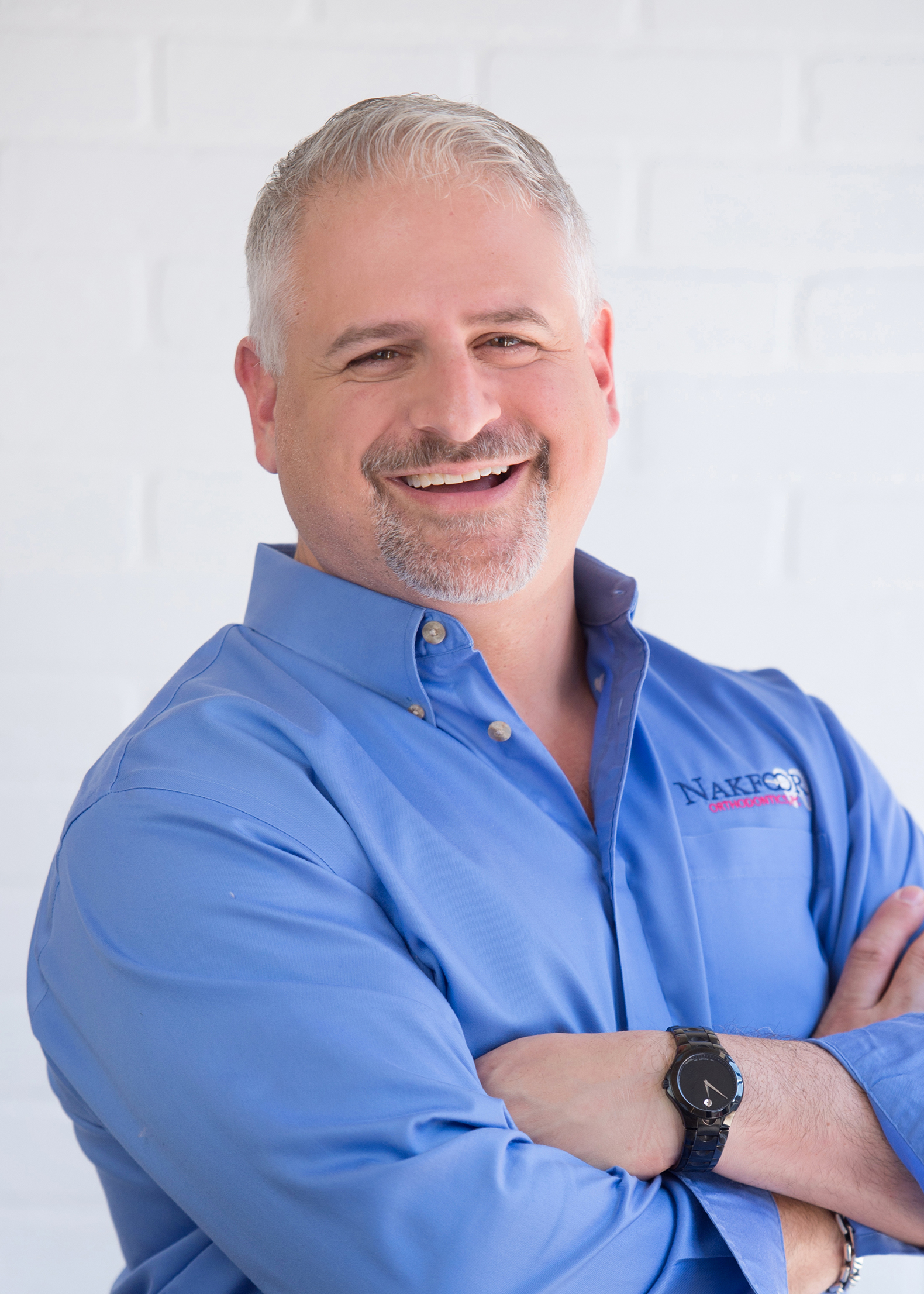 Dr. Bryan Nakfoor's goal is to help create the best and brightest smiles in the Chicagoland area! Dr. Nakfoor grew up in a family where having a great smile was a top priority. As a teenager, he spent summers and a few hours each week working in his father’s orthodontic practice. It was in this setting that he discovered his natural aptitude for working with his hands, and he became fluent in the language of teeth! 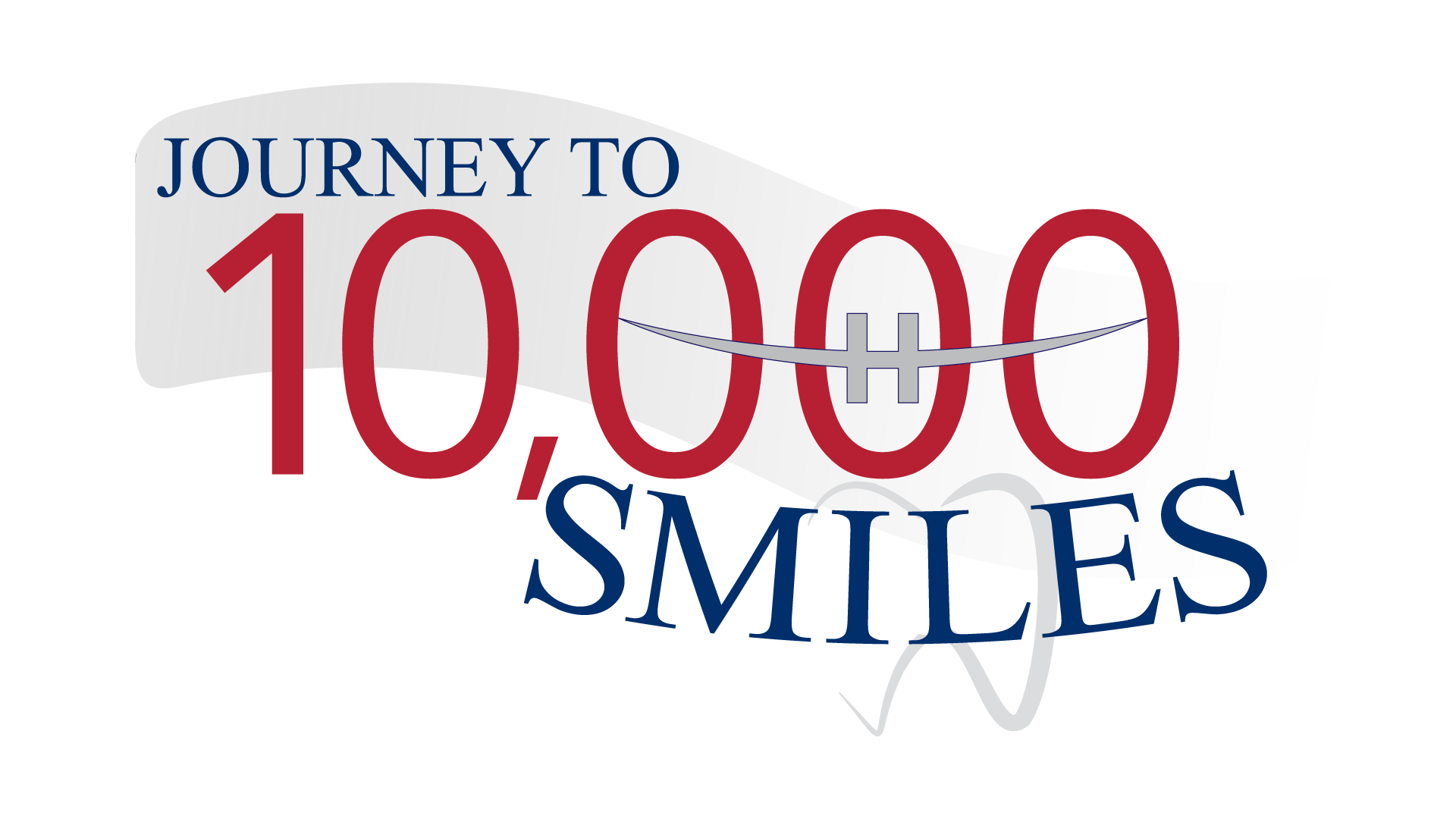 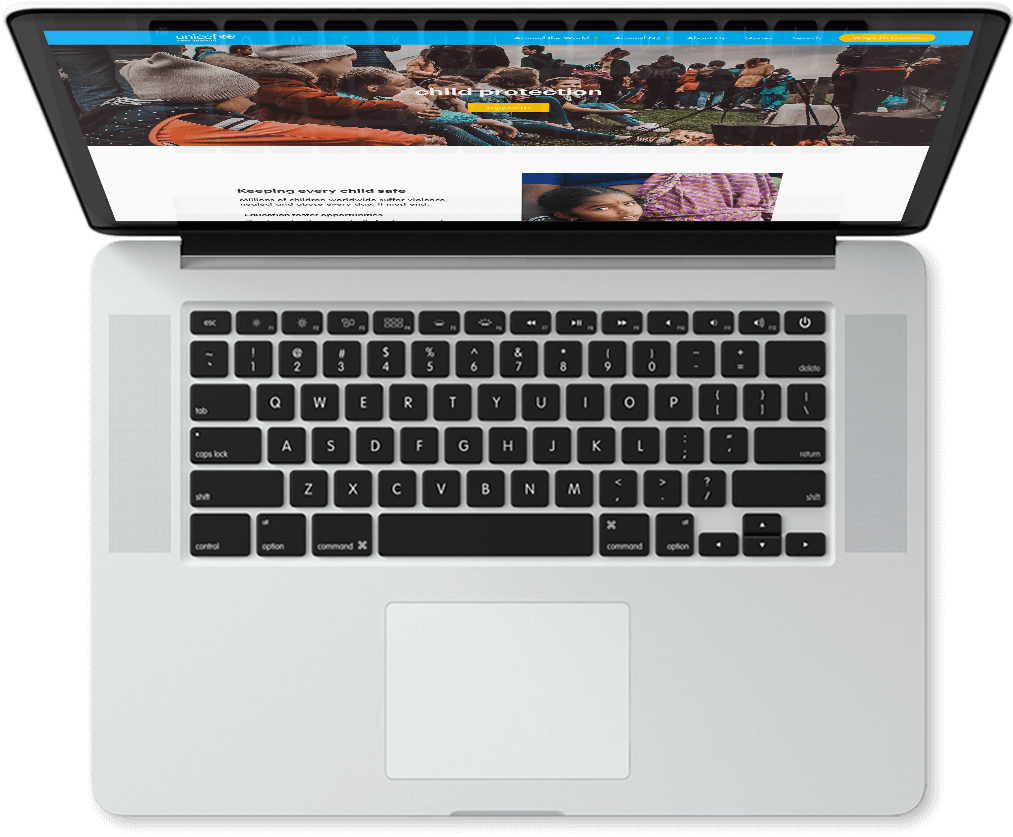 An amazing smile starts with a free consultation. Now, you can have your consultation from the comfort of your own home or while you’re on the go. You can connect directly with one of our experienced orthodontists for a virtual smile assessment!

We now have the ability to check in on your case and see your smile improve digitally, without you having to come into the office through Dental Monitoring. 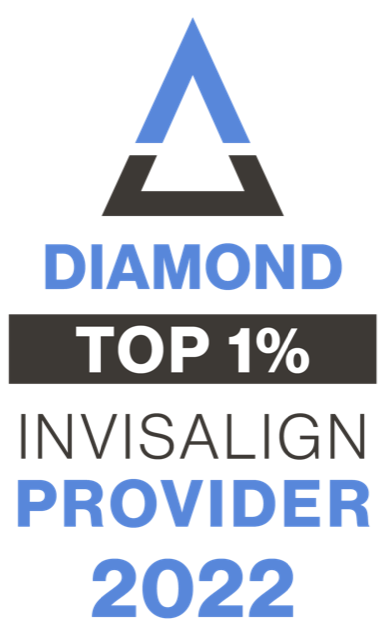 Proud to be the Top Invisalign Provider in Arlington Heights, Barrington and Park Ridge!

The VIP Diamond Provider distinction is a distinction reserved for only the top 1% of Invisalign providers in the world.  Meaning Nakfoor Orthodontics has more experience with Invisalign than any single Practitioner in the Chicagoland area!

NAK4 Orthodontics has been voted the Top Orthodontic practice for 9 straight years, along with other accolades such as Top Dentist award in Chicago and America’s Best Orthodontist.

The staff is wonderful and the office is very welcoming. Dr. Nakfoor and JoAnn were so informative and patient with all of my many questions during our complementary consult for my daughter. Being that I’ve worked in the dental industry for 8 years myself, I have high expectations on the kind of service that should be given. This place met them all. I know my daughter is getting the quality care that she needs and deserves. I would highly recommend their practice.

Nakfoor Orthodontics has a wonderful environment and staff, who always try to put a smile on the patient's faces.  Dr. Nakfoor is very humorous and kind, and is always very helpful to not only the patients, but even staff members when they need some extra support. I would definitely recommend going to Nakfoor Orthodontics if you are looking to start treatment because the staff are very talented in what they do! :)

We visited Dr Nakfoor’s office in May for a consultation. My son walked out the same day with his top braces! How’s that for service? The office team is amazing. It is such a fun environment. You will not be disappointed. 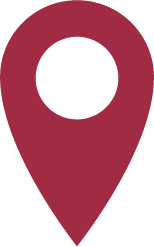